Famous British chef, Gordon Ramsey, has faced backlash after bad-mouthing Falkirk on his new gameshow.   Gordon Ramsey’s Bank Balance is the celebrity’s new show, with the grand prize of £100,000 it’s the real deal; however, the show has already seen some shocking X-rated jokes and foul language. Fans of Gordon would expect no less from the vocal chef, in his other shows such as Hell’s Kitchen, Kitchen Nightmares and Hotel Hell, … END_OF_DOCUMENT_TOKEN_TO_BE_REPLACED 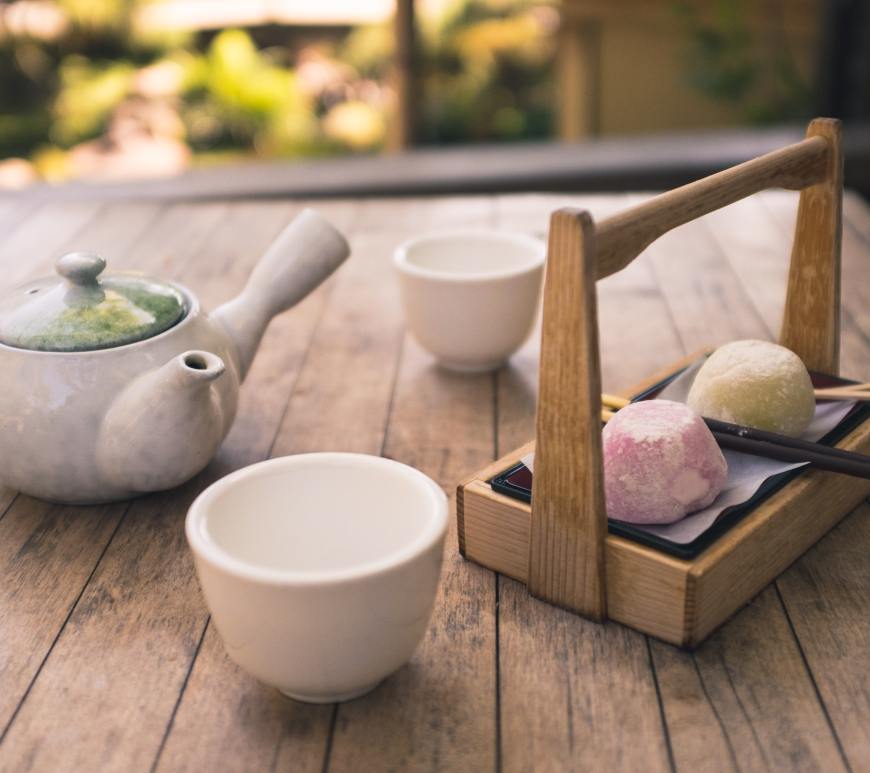 With the miserable weather we’ve been having, TikTok users have decided to spend their time searching for a frozen snack went viral. The dessert blew up on the social media platform, with the #LittleMoons tag gaining over 153 million views, everyone in the UK seems to be hunting high and low for them. They’ve been selling out everywhere since going viral, and people have even … END_OF_DOCUMENT_TOKEN_TO_BE_REPLACED