This year’s GlasGLOW event took inspiration from the COP26 conference happening on the other side of the city and donned a climate change theme. The event has been successfully running for three years in Glasgow’s Botanic Gardens. The theme is presented to guests via metaphors and imagery. Loudspeakers announce that you are a reporter sent to investigate the disappearance of ‘Gloop Corp’s’ CEO and what … END_OF_DOCUMENT_TOKEN_TO_BE_REPLACED

Extinction Rebellion Northern Ireland have taken to George Square in a demonstration to ask the leaders and delegates taking part in the discussions at the UN Conference Of Parties (COP26) to ‘make the right decisions for the right reasons’ and tackle the ongoing climate crisis. Adam, who was demonstrating alongside the group said: “Today we had an action to talk about petroleum licensing and a … END_OF_DOCUMENT_TOKEN_TO_BE_REPLACED

George Square was the home of multiple demonstrations as Extinction Rebellion, Farm Animal Rights Movement and Animal Rebellion took to the streets to protest environmental change. Farm Animal Rights Movement, the oldest animal rights organisation in America descended to Glasgow to spread awareness about the exploitation of animals and the impact it has on the planet. The group is also passionate about reducing reliance on … END_OF_DOCUMENT_TOKEN_TO_BE_REPLACED 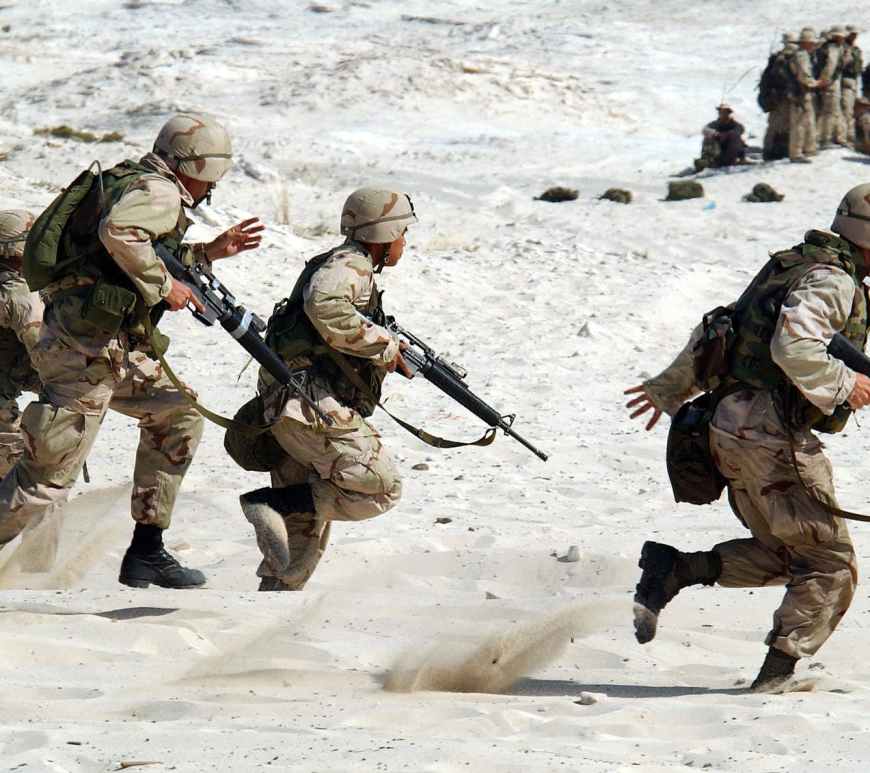 Last week US troops were withdrawn from Afghanistan after 20 years of occupation and upon their exit the Taliban swiftly took over the country. Millions of civilians have been left terrified as mass evacuations are taking place in Afghanistan. Their former president, Ghani has been allowed into the UAE on humanitarian grounds as the chaos continues. US troops are set to fully withdraw from the … END_OF_DOCUMENT_TOKEN_TO_BE_REPLACED

Yesterday, armed rioters stormed the US capitol after President Donald Trump encouraged his supporters to take matters into their own hands by marching down to the front doors of the Capitol building, where four people have been reported as dead. One woman was shot dead by police and three men have said to have died due to medical emergencies. Trump was quoted in sighting the … END_OF_DOCUMENT_TOKEN_TO_BE_REPLACED