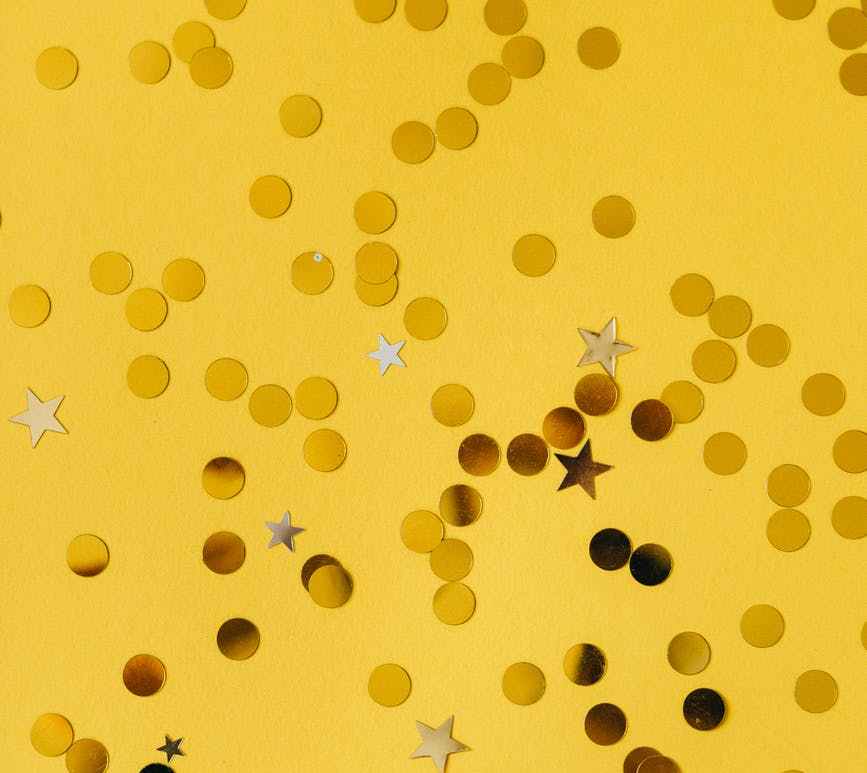 The Golden Globes was a little different this year. Instead of a glamorous ceremony full of paparazzi and camera flashes with a luscious red carpet and celebrities walking along dressed to the nines and sparkling under the strobe lighting, we had a gathering of famous people from their homes via video link. This did not interfere with the wonderful hosting from our favourite American comedy … END_OF_DOCUMENT_TOKEN_TO_BE_REPLACED

The nominations for the Golden Globes were revealed in January, however this year is nothing to celebrate. Many immediately noticed the great disparity between white led shows and films to black led, with eyebrows raised at no nominations for television’s standout show of 2020 – I May Destroy You – while Emily In Paris strolled away with two nominations for best actress and best comedy/musical. … END_OF_DOCUMENT_TOKEN_TO_BE_REPLACED 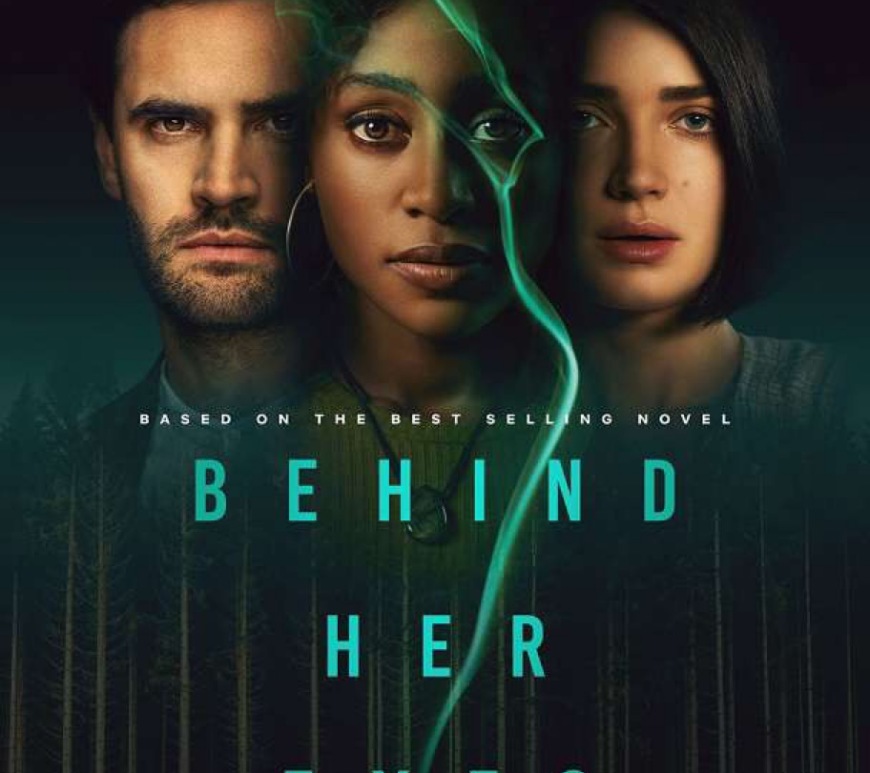 ‘Behind Her Eyes’ is a psychological thriller limited series produced by Netflix. Created by Steve Lightfoot, the series consists of six episodes and is based on the 2017 book of the same name by Sarah Pinborough. Starring Simona Brown as single mother Louise who begins a forbidden affair with her psychiatrist boss, David (Tom Bateman), while simultaneously and secretly befriending his mysterious wife, Adele (Eve … END_OF_DOCUMENT_TOKEN_TO_BE_REPLACED 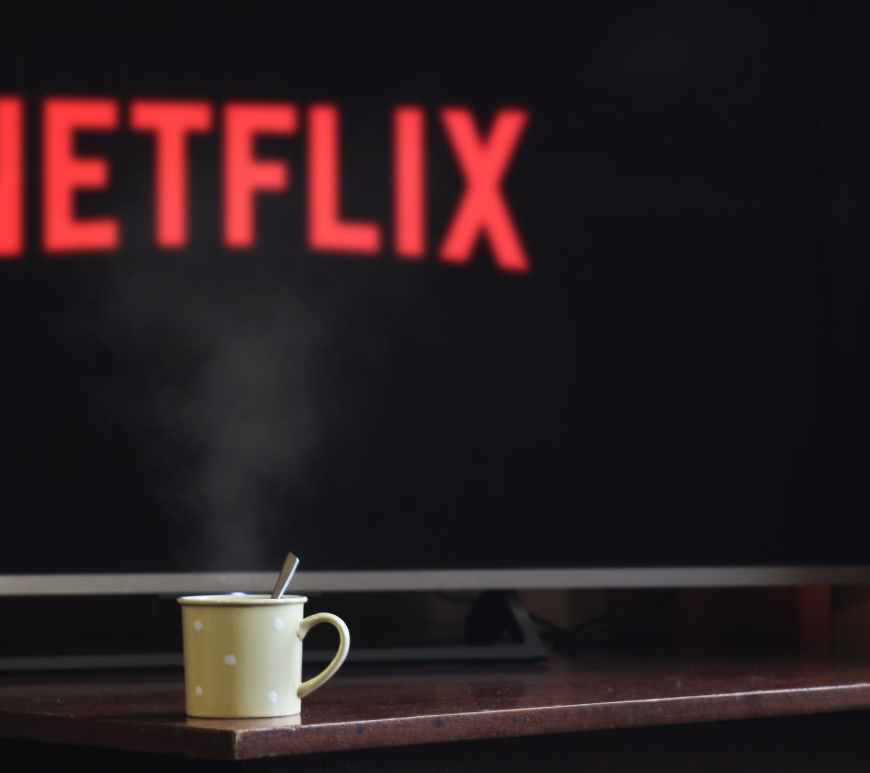 [ read at your own risk, may feature spoilers.] There is an abundance of teenage based television programmes these days. From your classics of Gossip Girl and Pretty Little Liars, to more recent releases such as Riverdale and Euphoria. The thing with teen television is that it is completely romanicised and sheds light on problematic issues, however chooses to script and film them in questionable … END_OF_DOCUMENT_TOKEN_TO_BE_REPLACED “If men and young boys are allowed to explore their sexuality and be sexual beings, then women and young girls should definitely feel like they can too.” Sex. Orgasms. They’re very natural and normal things, extraordinary in fact. So why are they considered inappropriate or taboo for women to talk about?  The problem lies deep rooted in our society, with a fear and stigma for … END_OF_DOCUMENT_TOKEN_TO_BE_REPLACED